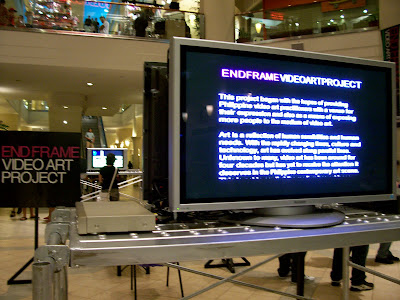 Visual Pond and Power Plant Mall, in partnership with the Listening Group of Companies, the , The One Minutes Foundation, and with support from the ,
presented the End Frame Video Art Project, the first Philippine video art 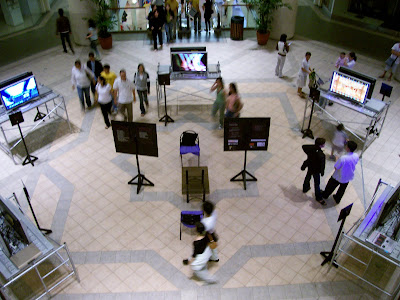 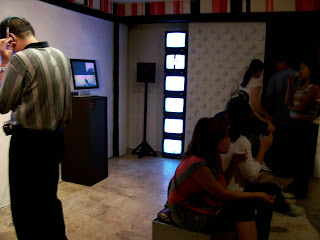 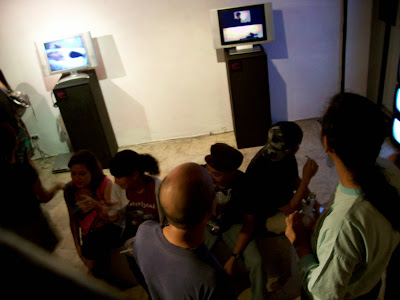